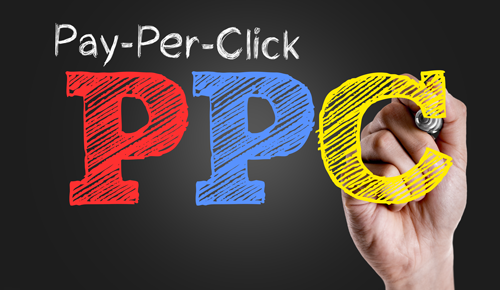 Click Thru Rate, a common metric associated with AdWords, calculates how many times an ad was clicked on, versus how many times the ad was shown. While click thru rate can be helpful in certain aspects of ad creation and account management, overall the metric doesn’t hold much importance.  For one, the information it can give an advertiser is limited to ad relevancy and features of the ad itself. I hear many advertisers ask the same question a lot about  “What is considered a good CTR”  Besides that question being an impossible one to answer, it may also indicate an advertiser isn’t collecting the right data or is preoccupied with the wrong data and will have a hard time being successful. To me, a better question is; what is a good conversion rate within my industry? I know what my conversion rate is but without something to compare it with, it too falls short of providing any useful data. Regardless, bringing the conversion rate to it’s highest percentage is where the focus should be without being distracted by the other less important data in the campaign interface. I could have a higher than average click thru rate, but if none of those clicks are converting than that “high” click-thru rate is actually costing me money.

A high performing campaign is one that maintains the highest conversion rate at the lowest possible cost.

Unreliability in the Metric

After understanding how a high CTR can actually hurt an advertiser, one should note the unreliability of this metric to provide any worthwhile data other than the quality of a keyword or ad. However even those stats are unreliable since the true value of a keyword or ad should still come from the ability to convert the click into a sale. Again the metric falls short of providing any useful data.

Applying this Metric to Organic Search 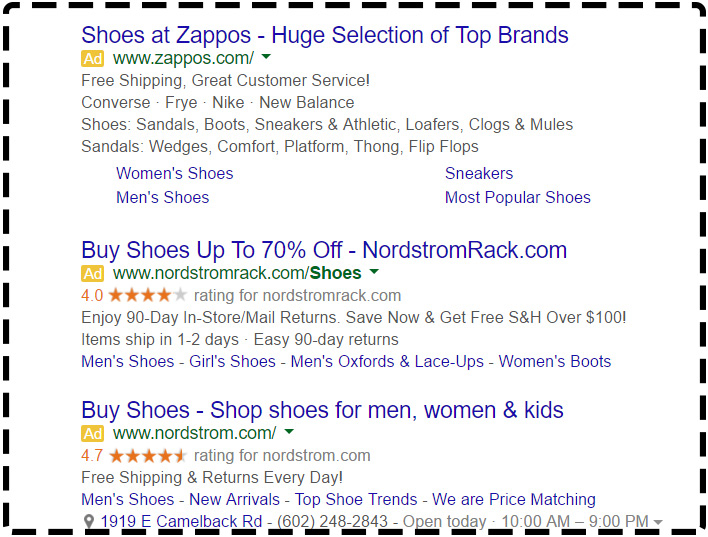 Besides the new paid ad placement on the left side instead of the right, they have also gotten larger, taking up more prime real estate above the organic listings. Take a look at the search I did for “buy shoes.”

Rich snippets are another feature that paid ads have gained. Note that the 2nd and 3rd results have ratings. By adding rich snippets to their website code (a feature also available to the organic advertiser), advertisers can add google reviews to their ad, increasing the ad size. Notice anything else?

The new paid ads not only show at the top, but also blend into the middle and bottom of the organic results. Omitting them from the right hand column altogether, is just one of the many upcoming changes to paid ads that could eventually even out the percentage of clicks for the organic and paid advertisers. Historically, the organic results have received the largest majority of clicks, but that is likely to get closer to a 50/50 split. If placement has anything to do with it, the paid ads will be at an advantage.

While the changes have been somewhat slow and spaced out over the last few years, if you add them all together they equal one glaring fact. Google is pushing for more advertisers in PPC. While this is not surprising, it could mean a few unwelcomed changes for organic and paid advertisers. Costs are likely to begin increasing as more advertisers sign on. In order to keep costs down and still capture clicks, advertisers should pay special attention to ad relevancy and a well organized AdWords account structure that contains as many ad groups as products. For the organic advertiser with less control over which listing will show for which keyword, good onsite optimization will be key to ensuring you are relevant within a given search. Less overlap of multiple keywords for product pages will be essential.

Paid Advertising is a Worthwhile Consideration

Considering at least some paid advertising may not be a bad idea to help map out keywords to certain pages. Even if you don’t have a lot of dollars to put into paid advertising, the smallest amount might be helpful for providing a road map for google while increasing your revenue at the same time. The biggest benefit in running a PPC campaign however, is the data you obtain about your offering, and your industry. You can learn a lot about your market in a very short time. For this reason alone, it is a worthwhile form of advertising especially if you are just getting started online.

The data you gather in the process can reveal the products in which you gain the most revenue from with the least amount of effort and money, and which products will need additional promotion, or better site visibility in order to increase sales. This data could take months, even years to figure out organically. If you consider time is money – well then you get my point.